Part 2 – The Stellenbosch Years (and Chicago) 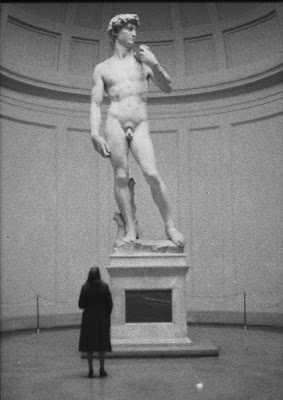 After her marriage to Johann van Heerden, then lecturer at the Department of Drama at Stellenbosch University, and after travelling (in a VW Kombi Camper, hippie style) and studying in Europe for a year (1975‑76)... 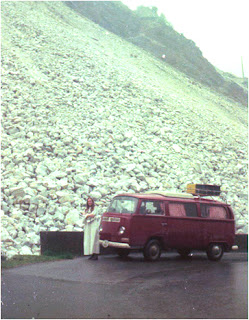 Carrara Marble Quarry -where Michelangelo got marble for his sculptures

Marjorie started concentrating full-time on her creative art and set up an artist's studio (converted double carriage storage area - large with high ceiling.) behind their Victorian cottage in Stellenbosch in the Cape. In 1977 the Van Heerdens had their first child, a daughter, Alexia. For six months she filled in as head of the graphic section of the Department of Fine Arts at the University of Stellenbosch. Alexia was 3 months old at the time and Marjorie took Alexia with her in a baby rugsack. 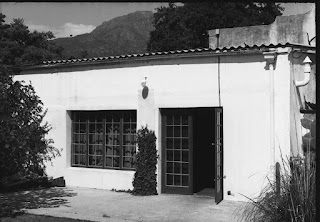 From 1984 to 1985 the family lived in Chicago USA, where Johann worked as a visiting professor at Northwestern University for one year, after sailing to the USA by ship. There Marjorie made valuable contact with American children's book authors, illustrators and academics. She also attended various conferences and study groups on Children's Literature and Children's Book Illustration in the United States. During one such a conference Marjorie decided that, when back in South Africa, she wanted to contact children's book writers and illustrators and organise a conference.

She continued with illustrating children's books and, with encouragement from her editor Alida Potgieter, she started writing too. At the same time she contacted local children's book writers and illustrators and started making plans to organise a children's book conference. And eventually it came together: 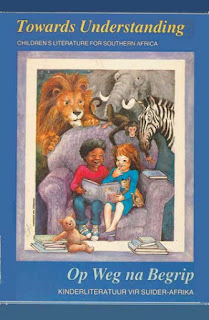 Marjorie was the initiator and one of the main organisers of the international Towards Under­standing Children's Book Symposium that was held with 550 delegates at the University of the Western Cape in July 1987. This was the first symposium on children’s literature that was ever held on the continent of Africa.

The Towards Understanding Symposium has led to an awakening to the importance of quality books for children in Southern Africa and as a result a number of smaller symposia have since been organised and held in different parts of the country.

Marjorie was also the initiator and one of the organisers of a Children's Book Festival held in Stellenbosch in July 1988. This too has sparked off similar book festivals around the country. 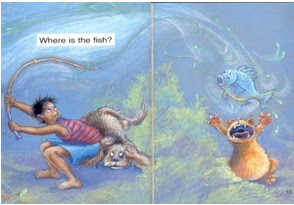 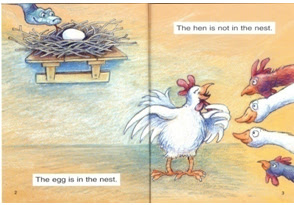 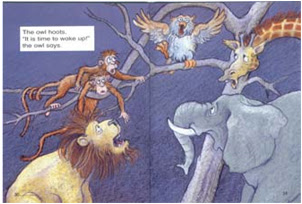 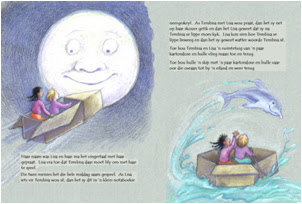 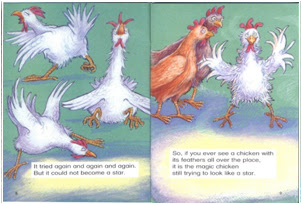 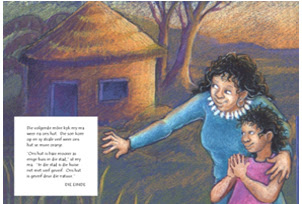 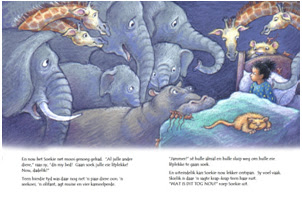 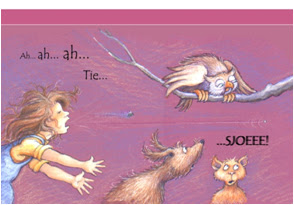 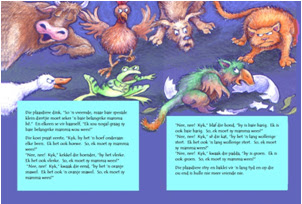